Savant Systems LLC, one of the leading control and home automation brands in custom integration, has made two significant announcements recently, both sent within just a matter of three weeks between them. First was the announcement of new software tools: Savant Central Management, a new cloud-based management software, and Studio, an iPad-based field configuration tool. This announcement was followed with a second one – Savant is partnering with AVAD, a national custom integration-focused distributor with 20 locations across the U.S.

It turns out that the two Savant announcements are related. Read on to see how…

On the face of it, this seems like a pretty simple story. Savant has made a big push into a cloud-based software solution that allows its dealers to remotely monitor, access, and even conduct certain repairs on any of their clients’ Savant installations. In this regard, Savant is playing a little catch-up as other control companies, such as Control4, have been offering capabilities like this for a couple of years now.

Less obvious to us was the announcement of Savant partnering with AVAD. Of course, we know the distributor well. With twenty locations around the country, AVAD offers integrators instant access to a wide variety of products. Many of these products are available for just-in-time pick-up, a need that integrators run into all the time.

AVAD also offers training and dealer education programs, as well as various other dealer support functions. As the organization continues to add new lines and programs, they have become an important resource to many integrators. However, it is a little unusual for a major control line to offer their products through distribution.

Adding to our confusion, AVAD’s announcement about their partnership with Savant spoke at length, again, about their new software initiatives. Clearly, we were missing something about this news.

So we decided to go to the source and reached out to Savant for clarification. We spoke by phone with Savant’s Executive Vice President, J.C.Murphy who told us that there is, in fact, more than meets the eye at play here. 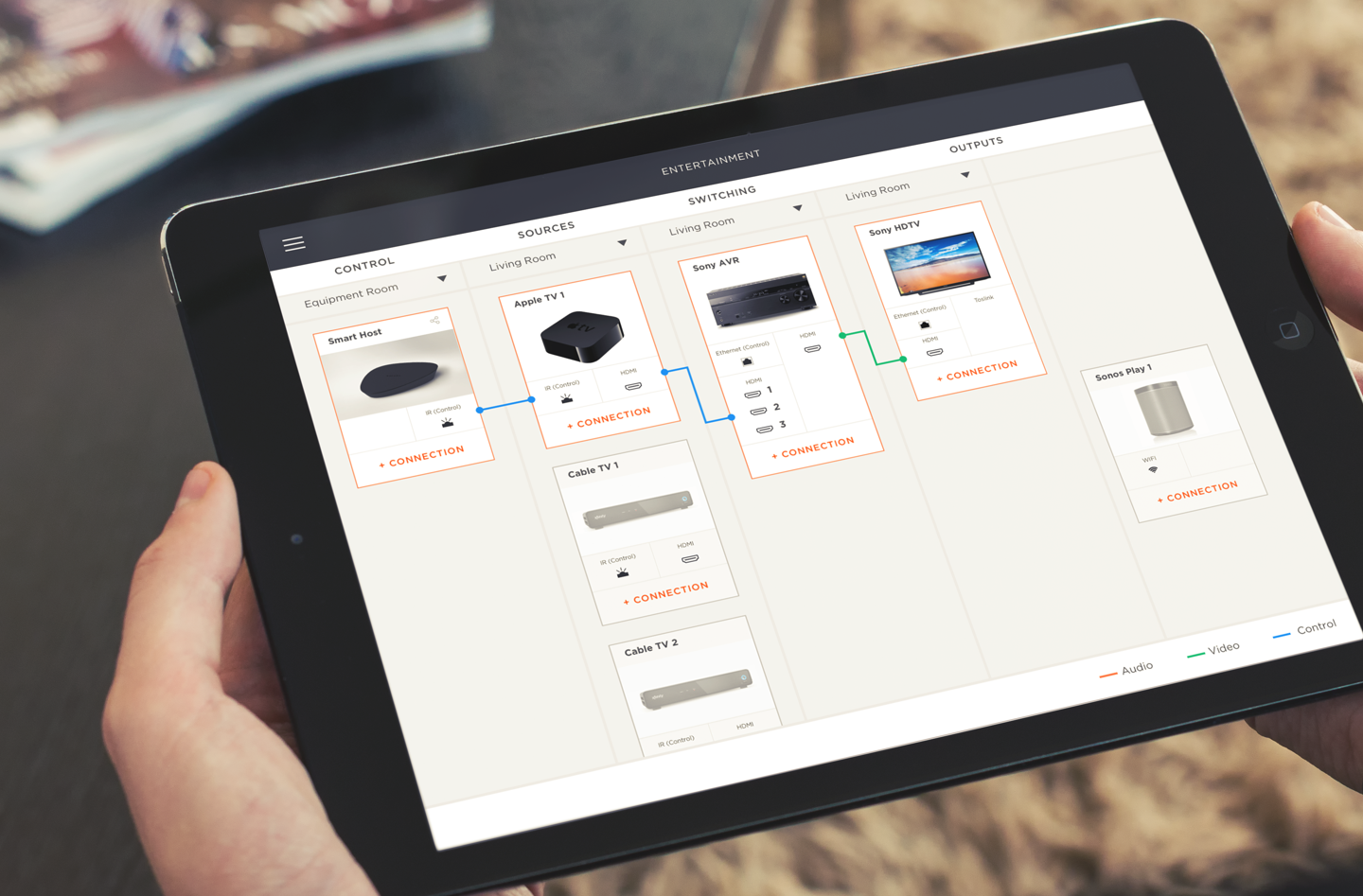 “It goes to the history of how automation and control have evolved,” Murphy said. “Other companies have tried to bring different automation and control platforms into the broader market, and just because of the complexity of it…it didn’t go well. Now we have a technology offering that really is – if not revolutionary, it’s certainly at least evolutionary – allowing us to deliver a high quality, high reliability experience because of the technology foundation that it’s on.

“You basically can now monitor and manage and deploy everything over the cloud – and, it can get pre-done for the installer,” Murphy added. “So the installer doesn’t have to be the subject matter expert now on the underlying configuration and programming of the Savant system…that can be done ahead of time, prior to the installer arriving on the job.”

A New Way to Deploy Technology

Murphy went on to tell us that this new approach to system deployment, where systems can be, in effect, pre-configured, brings a couple of key new benefits as compared to the old way of doing things. First, he suggests, with your field installer deploying systems that have been pre-configured and tested, there is an upgraded “quality of the deployment benefit.” And secondly, thanks to device auto-discovery facilitating setup by your lower level installers, Murphy says your super smart guys  can sit back in your office and make corrections and changes to that installation as needed, based on what the field installer is running into in the field on the job. 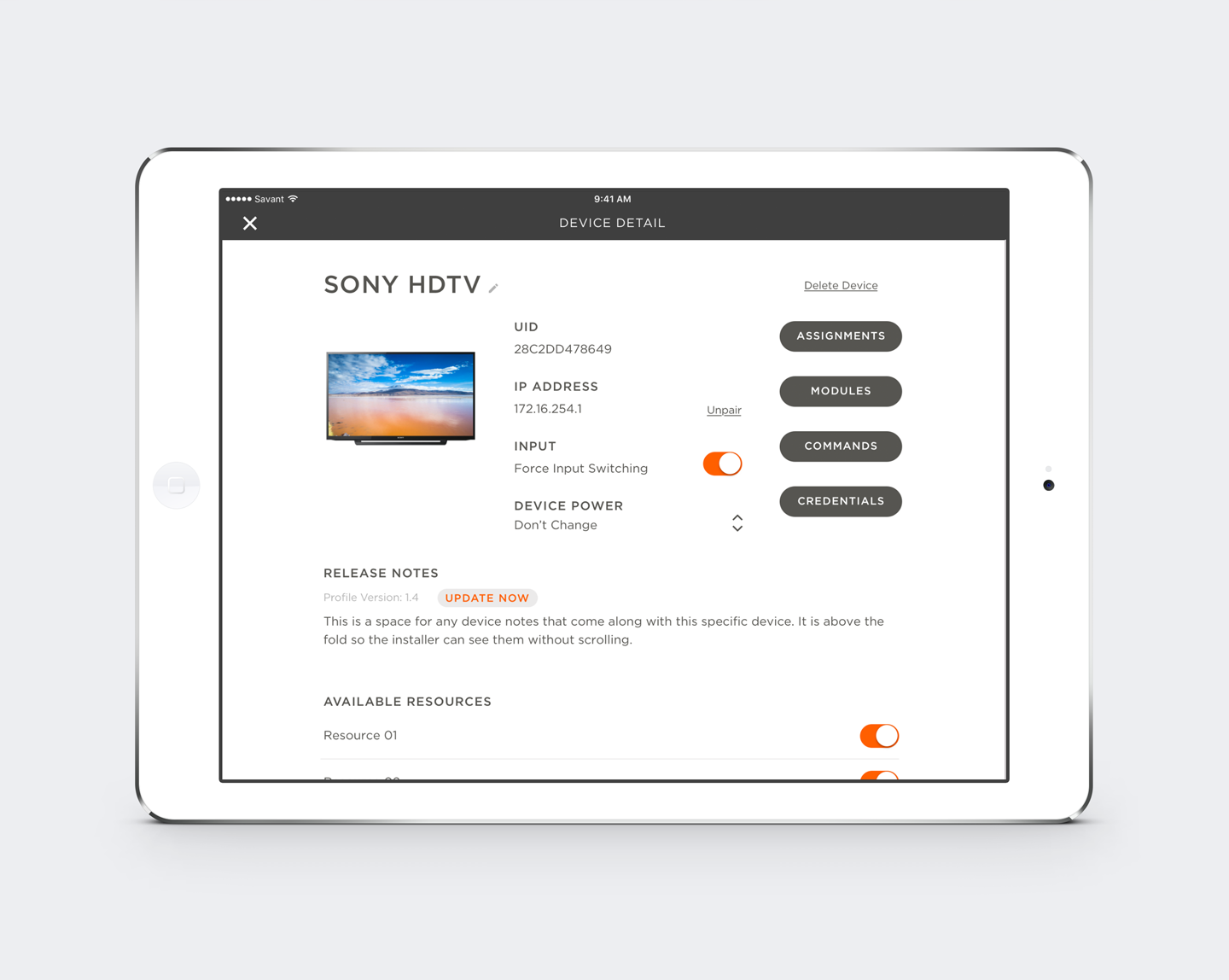 Another screenshot from Savant Studio

“So it’s kind of like Big Brother in the sky looking over these multiple deployments and being able to securely make these corrections and additions to those deployments [in real time],” Murphy added excitedly. “And that has just never been possible before…full stop. No one’s had the ability to do that en masse before this type of a system.” 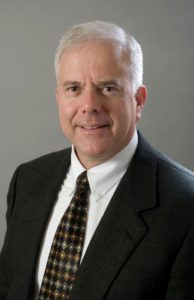 The combination of these new cloud-based software solutions, as well as the availability of their S2 control interface and Pro Remote, the company says, opens doors for a new level of installation that Savant hasn’t had access to before now – smaller two-or-three zone starter systems.

So that’s where this agreement with AVAD makes sense. AVAD will increase Savant’s access to a new class of integrators who open the door for Savant to address those smaller, entry-level installations.

In Development for Two Years

The software that is enabling this new capability has been in development now for around two years…and has been intensively beta-tested over the last eight months or so. The official launch date for these new software solutions is August 1st, but Murphy is confident they are bullet proof now.

Partnering with AVAD brings a couple of benefits to Savant. First, they open the door to a national network of integrators, many of whom directly address that entry-level, first time automation buyer. But most existing Savant dealers also have accounts with AVAD, which opens up some of AVAD’s support options for them as well.

Another unique element that made AVAD an attractive potential partner for Savant, is that the distributor gives them visibility to the sales of Savant products within the distributor. With that being the case, even existing dealers may from time-to-time purchase items from AVAD as needed. Yes, they will pay a little more than they would buying it direct from Savant; however, “there’s the corner store convenience factor” Murphy said. And because Savant has visibility to their sales through AVAD, those purchases will continue to earn dealers a back-end credit towards their Savant volume incentive rebate program.

Finally, Murphy said Savant is contemplating bringing another distributor on board with a similar type of program. He was not in a position to name names at this moment – but they will likely have a further announcement down the road.

An Increased Outreach to a New Level of Buyer

At the end of the day, Savant now has a strong solution with its new Savant Studio configuration software, S2 controller, and Pro Remote for those starter and small automation installations. Through this new distribution partnership with AVAD, Savant increases their outreach to this larger starter market.